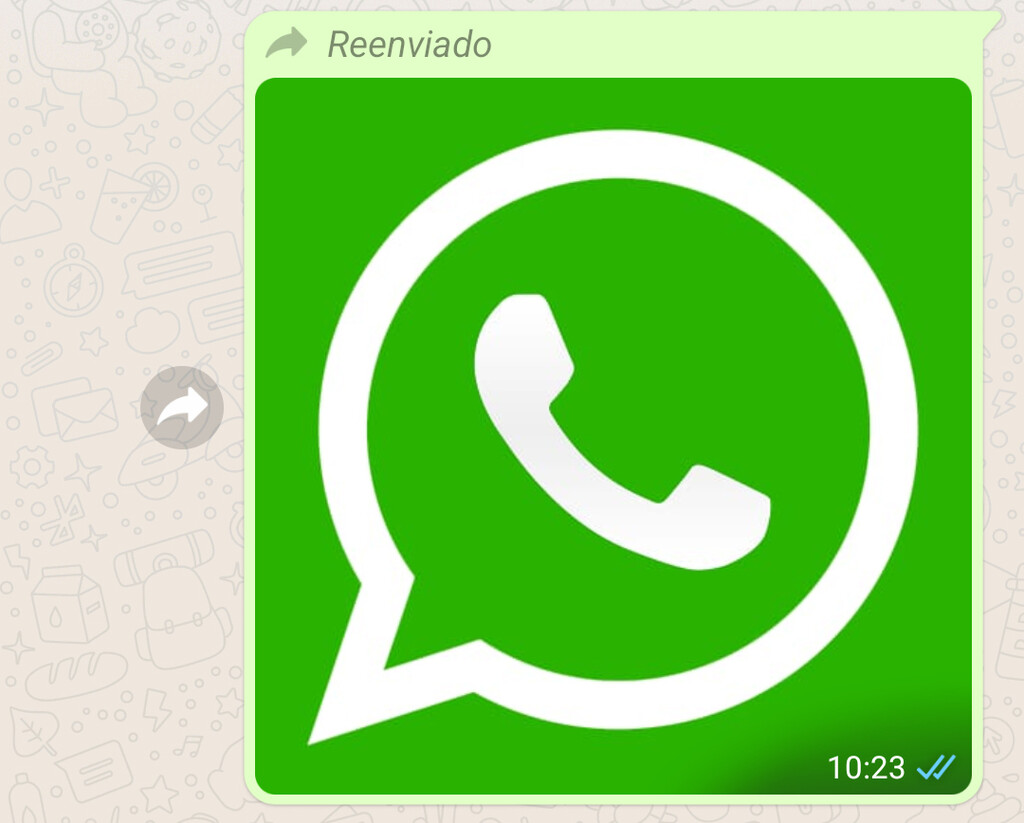 END_OF_DOCUMENT_TOKEN_TO_BE_REPLACED

Will Cathcart claims government officials around the world among 1,400 WhatsApp users targeted in 2019

Senior government officials around the world – including individuals in high national security positions who are “allies of the US” – were targeted by governments with NSO Group spyware in a 2019 attack against 1,400 WhatsApp users, according to the messaging app’s chief executive.

Will Cathcart disclosed the new details about individuals who were targeted in the attack after revelations this week by the Pegasus project, a collaboration of 17 media organisations which investigated NSO, the Israeli company that sells its powerful surveillance software to government clients around the world.

What is in the data leak?

Related: How does Apple technology hold up against NSO spyware?

from Data and computer security | The Guardian https://ift.tt/3l4SuVZ
via IFTTT