President Biden has nominated Jen Easterly as the new director of CISA and is expected to nominate Chris Inglis as the first national cyber director.

from Dark Reading: https://ift.tt/32do9K4
via IFTTT

Privacy is more than just settings in your social media account or using the Tor Browser. Your data and actions are collected in a variety of ways. The more aware you are of just how much of your data is collected, the better you can protect it.

from SANS Institute Security Awareness Tip of the Day https://ift.tt/32fCHZH
via IFTTT

Microsoft today released updates to plug at least 110 security holes in its Windows operating systems and other products. The patches include four security fixes for Microsoft Exchange Server — the same systems that have been besieged by attacks on four separate (and zero-day) bugs in the email software over the past month. Redmond also patched a Windows flaw that is actively being exploited in the wild.

Nineteen of the vulnerabilities fixed this month earned Microsoft’s most-dire “Critical” label, meaning they could be used by malware or malcontents to seize remote control over vulnerable Windows systems without any help from users.

“Two of the four vulnerabilities (CVE-2021-28480, CVE-2021-28481) are pre-authentication, meaning an attacker does not need to authenticate to the vulnerable Exchange server to exploit the flaw,” Narang said. “With the intense interest in Exchange Server since last month, it is crucial that organizations apply these Exchange Server patches immediately.”

Also patched today was a vulnerability in Windows (CVE-2021-28310) that’s being exploited in active attacks already. The flaw allows an attacker to elevate their privileges on a target system.

“This does mean that they will either need to log on to a system or trick a legitimate user into running the code on their behalf,” said Dustin Childs of Trend Micro. “Considering who is listed as discovering this bug, it is probably being used in malware. Bugs of this nature are typically combined with other bugs, such as browser bug of PDF exploit, to take over a system.”

In a technical writeup on what they’ve observed since finding and reporting attacks on CVE-2021-28310, researchers at Kaspersky Lab noted the exploit they saw was likely used together with other browser exploits to escape “sandbox” protections of the browser.

“Unfortunately, we weren’t able to capture a full chain, so we don’t know if the exploit is used with another browser zero-day, or coupled with known, patched vulnerabilities,” Kaspersky’s researchers wrote.

It’s a good idea for Windows users to get in the habit of updating at least once a month, but for regular users (read: not enterprises) it’s usually safe to wait a few days until after the patches are released, so that Microsoft has time to iron out any kinks in the new armor.

But before you update, please make sure you have backed up your system and/or important files. It’s not uncommon for a Windows update package to hose one’s system or prevent it from booting properly, and some updates have been known to erase or corrupt files.

So do yourself a favor and backup before installing any patches. Windows 10 even has some built-in tools to help you do that, either on a per-file/folder basis or by making a complete and bootable copy of your hard drive all at once.

And if you wish to ensure Windows has been set to pause updating so you can back up your files and/or system before the operating system decides to reboot and install patches on its own schedule, see this guide.

As always, if you experience glitches or problems installing any of these patches this month, please consider leaving a comment about it below; there’s a better-than-even chance other readers have experienced the same and may chime in here with some helpful tips.

from Krebs on Security https://ift.tt/3th7dya
via IFTTT

Researchers uncover a fresh set of nine vulnerabilities in four TCP/IP stacks that are widely used in everything from powerful servers and firewalls to consumer IoT products.

from Dark Reading: https://ift.tt/3a9fDjA
via IFTTT

from Dark Reading: https://ift.tt/3a8OZqS
via IFTTT

from Dark Reading: https://ift.tt/3g7Dbcp
via IFTTT 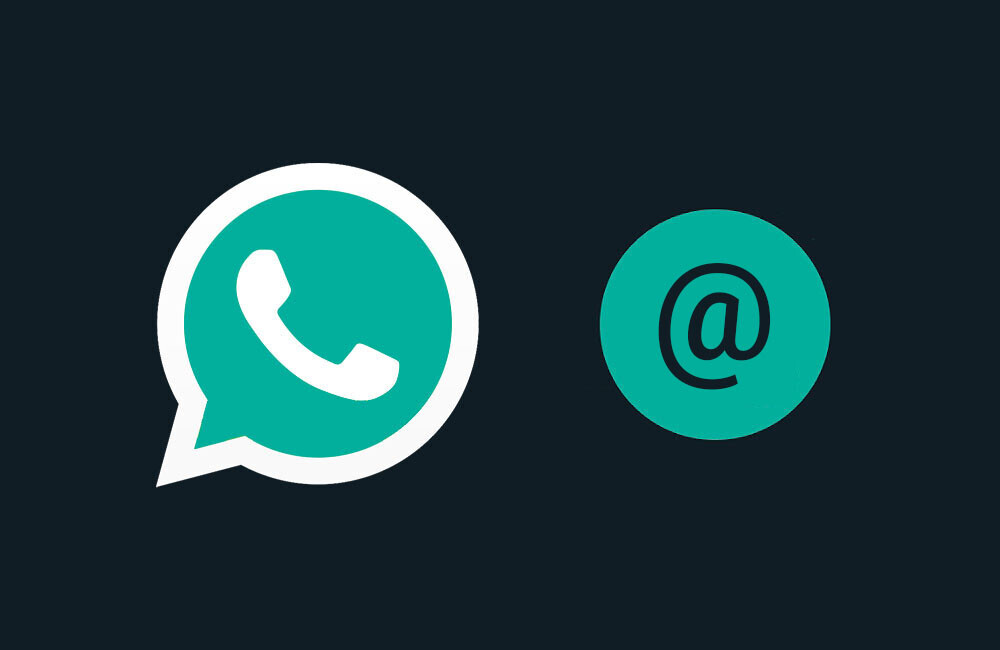