You may not realize it, but you are a target. Your computer, work, personal accounts, and your information are all highly valuable to cyber criminals. Be mindful that bad guys are out to get you.

from SANS Institute Security Awareness Tip of the Day https://ift.tt/3tJDgWJ
via IFTTT

Trinity Cyber takes a new spin on some traditional network-security techniques, but can its approach catch on widely?

from Dark Reading: https://ift.tt/3hiUS9r
via IFTTT 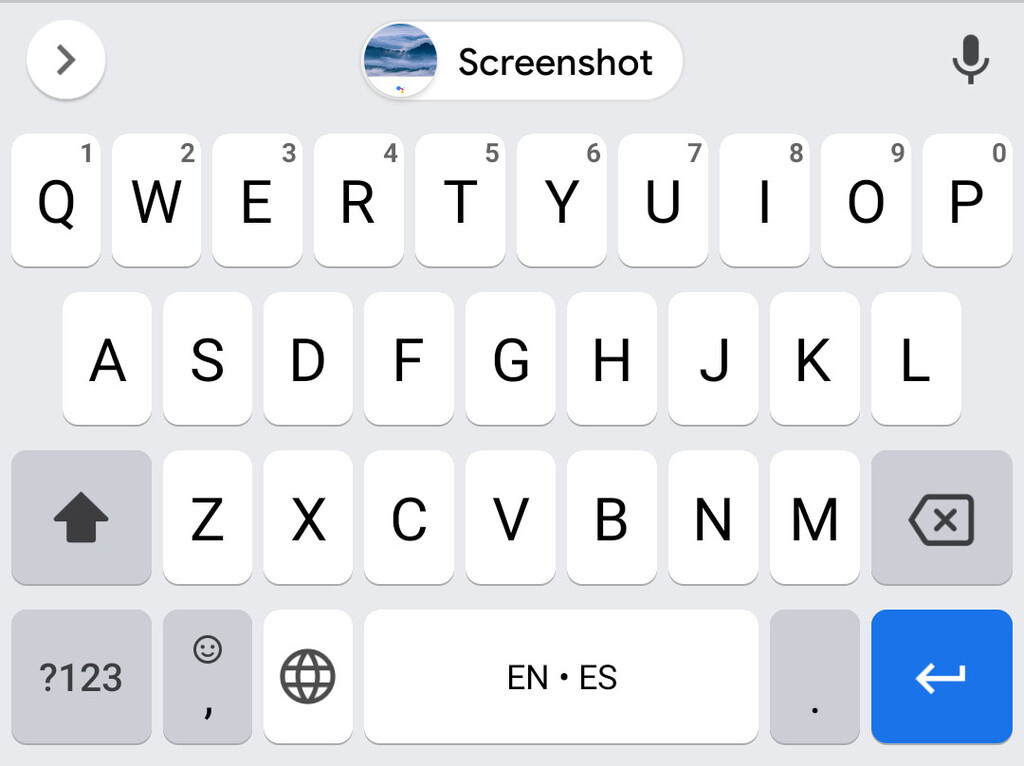 END_OF_DOCUMENT_TOKEN_TO_BE_REPLACED

The vulnerability is being exploited in limited attacks against Adobe Reader users on Windows.

from Dark Reading: https://ift.tt/3eC7QgU
via IFTTT

Application-specific and Web application attacks made up 67% of all attacks in 2020 as criminal strategies shifted in the pandemic.

from Dark Reading: https://ift.tt/33EVjTm
via IFTTT

Microsoft releases security patches for 55 vulnerabilities in its monthly roundup, which includes a critical, wormable flaw in the HTTP protocol stack.

from Dark Reading: https://ift.tt/33y4dSM
via IFTTT

Microsoft today released fixes to plug at least 55 security holes in its Windows operating systems and other software. Four of these weaknesses can be exploited by malware and malcontents to seize complete, remote control over vulnerable systems without any help from users. On deck this month are patches to quash a wormable flaw, a creepy wireless bug, and yet another reason to call for the death of Microsoft’s Internet Explorer (IE) web browser.

While May brings about half the normal volume of updates from Microsoft, there are some notable weaknesses that deserve prompt attention, particularly from enterprises. By all accounts, the most pressing priority this month is CVE-2021-31166, a Windows 10 and Windows Server flaw which allows an unauthenticated attacker to remotely execute malicious code at the operating system level. With this weakness, an attacker could compromise a host simply by sending it a specially-crafted packet of data.

“That makes this bug wormable, with even Microsoft calling that out in their write-up,” said Dustin Childs, with Trend Micro’s ZDI program. “Before you pass this aside, Windows 10 can also be configured as a web server, so it is impacted as well. Definitely put this on the top of your test-and-deploy list.”

Kevin Breen from Immersive Labs said the fact that this one is just 0.2 points away from a perfect 10 CVSS score should be enough to identify just how important it is to patch.

“For ransomware operators, this kind of vulnerability is a prime target for exploitation,” Breen said. “Wormable exploits should always be a high priority, especially if they are for services that are designed to be public facing. As this specific exploit would not require any form of authentication, it’s even more appealing for attackers, and any organization using HTTP.sys protocol stack should prioritize this patch.”

Breen also called attention to CVE-2021-26419 — a vulnerability in Internet Explorer 11 — to make the case for why IE needs to stand for “Internet Exploder.” To trigger this vulnerability, a user would have to visit a site that is controlled by the attacker, although Microsoft also recognizes that it could be triggered by embedding ActiveX controls in Office Documents.

“IE needs to die – and I’m not the only one that thinks so,” Breen said. “If you are an organization that has to provide IE11 to support legacy applications, consider enforcing a policy on the users that restricts the domains that can be accessed by IE11 to only those legacy applications. All other web browsing should be performed with a supported browser.”

Another curious bug fixed this month is CVE-2020-24587, described as a “Windows Wireless Networking Information Disclosure Vulnerability.” ZDI’s Childs said this one has the potential to be pretty damaging.

“This patch fixes a vulnerability that could allow an attacker to disclose the contents of encrypted wireless packets on an affected system,” he said. “It’s not clear what the range on such an attack would be, but you should assume some proximity is needed. You’ll also note this CVE is from 2020, which could indicate Microsoft has been working on this fix for some time.”

Microsoft also patched four more security holes its Exchange Server corporate email platform, which recently was besieged by attacks on four other zero-day Exchange flaws that resulted in hundreds of thousands of servers worldwide getting hacked. One of the bugs is credited to Orange Tsai of the DEVCORE research team, who was responsible for disclosing the ProxyLogon Exchange Server vulnerability that was patched in an out-of-band release back in March.

Researcher Orange Tsai commenting that nobody guessed the remote zero-day he reported on Jan. 5, 2021 to Microsoft was in Exchange Server.

“While none of these flaws are deemed critical in nature, it is a reminder that researchers and attackers are still looking closely at Exchange Server for additional vulnerabilities, so organizations that have yet to update their systems should do so as soon as possible,” said Satnam Narang, staff research engineer at Tenable.

As always, it’s a good idea for Windows users to get in the habit of updating at least once a month, but for regular users (read: not enterprises) it’s usually safe to wait a few days until after the patches are released, so that Microsoft has time to iron out any kinks in the new armor.

But before you update, please make sure you have backed up your system and/or important files. It’s not uncommon for a Windows update package to hose one’s system or prevent it from booting properly, and some updates have been known to erase or corrupt files.

So do yourself a favor and backup before installing any patches. Windows 10 even has some built-in tools to help you do that, either on a per-file/folder basis or by making a complete and bootable copy of your hard drive all at once.

And if you wish to ensure Windows has been set to pause updating so you can back up your files and/or system before the operating system decides to reboot and install patches on its own schedule, see this guide.

If you experience glitches or problems installing any of these patches this month, please consider leaving a comment about it below; there’s a better-than-even chance other readers have experienced the same and may chime in here with some helpful tips.

from Krebs on Security https://ift.tt/3tKJLsI
via IFTTT 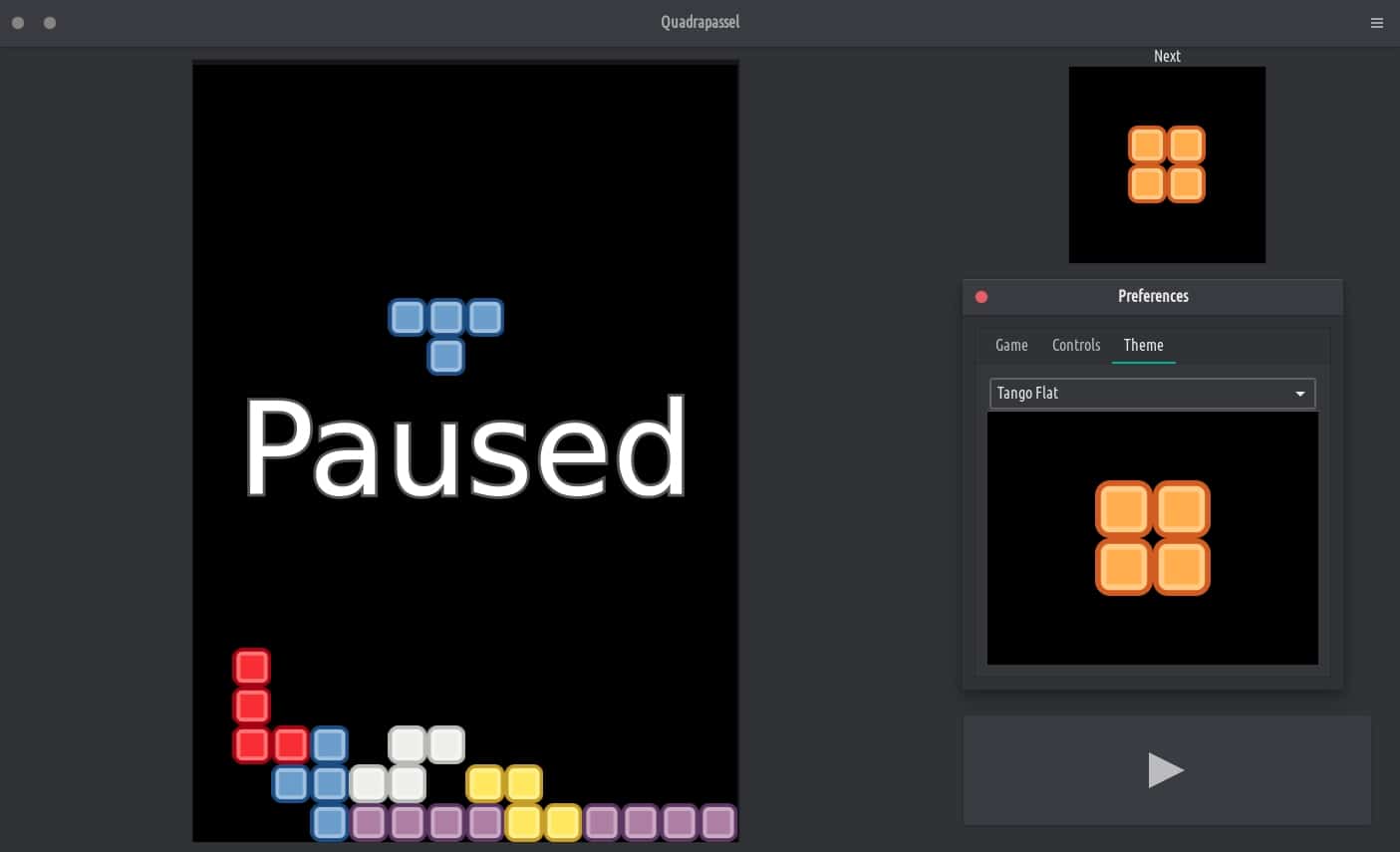 from Linux Adictos https://ift.tt/3w247yP
via IFTTT